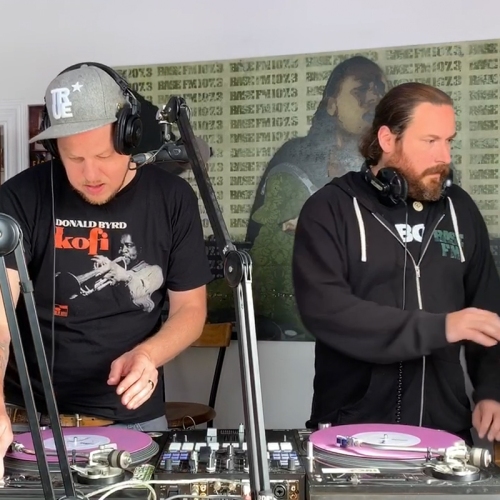 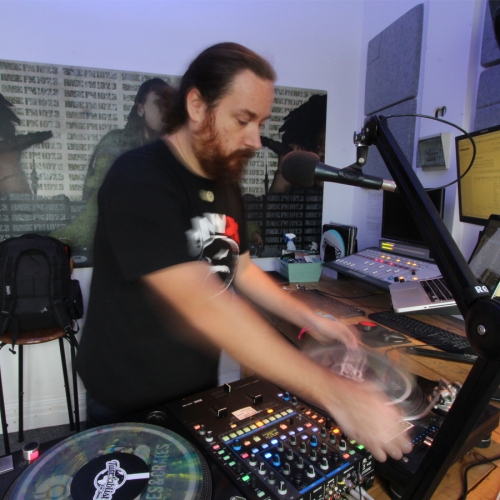 Illa J returns with what can only be described as soulful hip hop dopeness. A former member of Slum Village and the younger brother of Hip Hop icon J Dilla brings us his third solo album HOME. Produced by Calvin Valentine on German record label Jakarta Records. Home is available now on vinyl (with photo booklet) or digital download over on Jakarta Records Bandcamp.

This is simply one of the best 7″ vinyl releases in recent months. Grab it on vinyl while you can.

With 25 years passing since the release of Main Source’s Breaking Atoms, which is one of the most influential Hip Hop albums of all time.
DJ/Producer Smoove has crafted a detailed tribute cut and paste mix by meticulously sourcing the samples originally used to create the album.
Such a mean feat seemed like the impossible but after three months locked away in the studio, Smoove has delivered a full eight minutes and thirty seconds of organised madness!

Sit back and enjoy the ride… Main Sourced

Plus want to know what samples were used? Check out the youtube video below.

Off The Hook – Beats, Rhymes & Life

This documentary is a collection of Hip Hop live performances and interviews filmed in the East Midlands, UK circa 2001. The majority of which was shot at the Off The Hook club night in Derby, UK.

Djar One is back on wax with a 5th 45 vinyl !!! Thanks to Beats House Records

The A Side is a featuring with the one and only Andy Cooper (from the mighty Ugly Duckling) who pay a salute to Soul-Funk clubs and DJs on a party-starter uptempo production !

The B Side is a collaboration with the Japanese MC RYT from the world-famous Serpat Crew !! A neck-breaker Boom-bap for all the Hip-hop headz !!

Friday Drive on Base FM